The King Of All Home File Servers

Once I finally understood the ins and out of building an adequate home file and media server I figured I would step up my game and build a server which would last me several years.

Prior to your build you need to ask yourself exactly what your file server / media server goals are so you don't build too much. It's crazy to spend a ton of money and only store a few simple files on your server. A budget build may be more in order if that is that case. In this instance I'm going for broke. I want to run FreeNAS which needs lots of power, lots of memory especially if you intend to run media servers and jails. I will be running Plex Media Server here and probably OwnCloud server.

The backbone of any system is the motherboard and while there are brand new, very impressive motherboards out there you should consider some other factors besides speed. One is lower power draw (wattage), especially if your server is on 24/7. All factors considered I reached back to a very popular motherboard that made it's first appearance in 2013. 3 years is a long time in technology however this motherboard still has what it takes. An Intel Atom 2750 - 2.4Ghz EIGHT core chip that sips power and keeps your total cost of ownership down. Also there are a LOT of SATA connectors on this board.

The CPU is built in here and while the motherboard seems pricey try looking for a brand new top of the line mobo and the Intel server chips of today that you lust after. This is a fraction of that price.

16 GB of Kingston ECC DDR3 RAM here. I probably should put 32 GB of RAM in here but I'm going to try 16 first and see what happens. FreeNAS recommends 1 GB of RAM per TB of storage. Right now I'll be good. If you are going to use FreeNAS make sure and get ECC Ram. It costs a little more but provides much needed error checking.

There really is no choice here. The best home server deserves the best, most dependable hard drives. These are arguably the Western Digital "Red" NAS drives. Also the largest expense in your system at $149 each. You can of course go smaller and go another brand to save a few dollars here if you want. 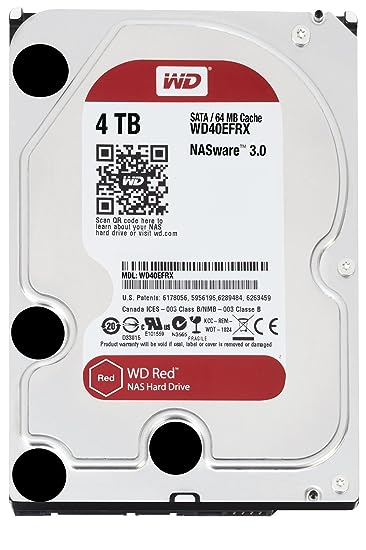 While there are some great NAS cases out there arguably the most popular one is the DS380 from Silverstone. The cases take an SFX Form Factor Power supply and you'll want at least 450 watts for what I'm doing here. Less if you have fewer hard drives. More if you have every bay filled. I went with the "Bronze" Silverstone ST45SF 450 watt power supply.

The DS380 case is well designed with several huge fans and a removable, magnetic dust cover. That's pretty innovative if you ask me. There are 8 removable drive bays in this case.

This is a summary of the parts I ordered for my build. The board was a bit cheaper than in the link because I called the vendor and asked for a discount or coupon code and they gave me one. Here's to calling and checking on stuff! Also my power supply was $15 cheaper than the listed price below. I had a coupon code from NewEgg because something I ordered from them recently got lost. When I got on their chat to complain their agent cut me off cold. I emailed them and complained and they offered up a $15 off coupon. So my total cost was just a little bit less than listed below but every little bit helps. I forgot to add my boot drives to the fancy table. FreeNAS recommends using a flash USB drive as boot drive. I opted for the SanDisk Cruzer Fit 16GB. The OS needs about 8 GB and the Cruzer Fit is a very low profile drive which I like. No danger of a big drive sticking out and getting bent or snapped off. 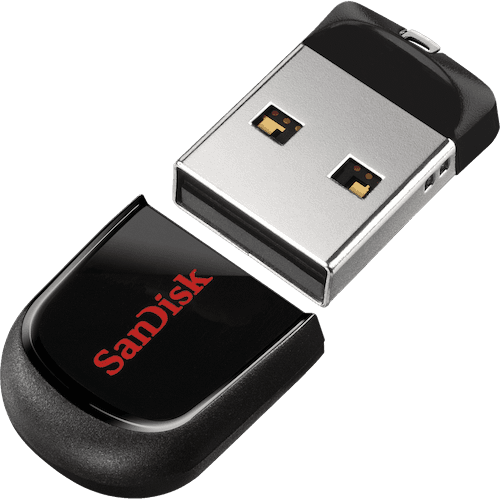 Here's some rough impressions. The case is great! The fans are whisper quiet. Based on some reviews I read about the case I put the fan of the power supply pointing up to keep internal temps down.

One thing I don't like is that you can see in my last picture there are 2 USB 3.0 ports on the front but the C2750D4i has no corresponding USB connector on the motherboard so they can't be utilized. Seems a waste. In fact the whole motherboard only has 2 USB 2.0 connectors. If I run redundant USB flash drives for boot drives which I will that leaves no available USB slots. There is an open PCI-e connector though which you could add some USB ports to. I think I'll probably go that route.

Another thing I had some trouble with getting the system to boot from a brand new USB flash drive straight out of the plastic. I then put the flash drive in my mac and erased it, then put a FAT file system on it with Master Boot Record. Then after the next attempted install it worked perfectly. I used the San Disk Cruzer Fit 16 GB which is highly recommended on some of the better build blogs.

It's was a good fun build and it is performing as expected. As usual I won't just deploy all my files on here at once. I'll wait a week or so and make sure it remains stable and trouble free before I add my critical files to it. I did set up a Windows CIFS/SMB share (freenas) and an Apple AFP file system (Time Machine) and started my Time Machine backups. So far so good!